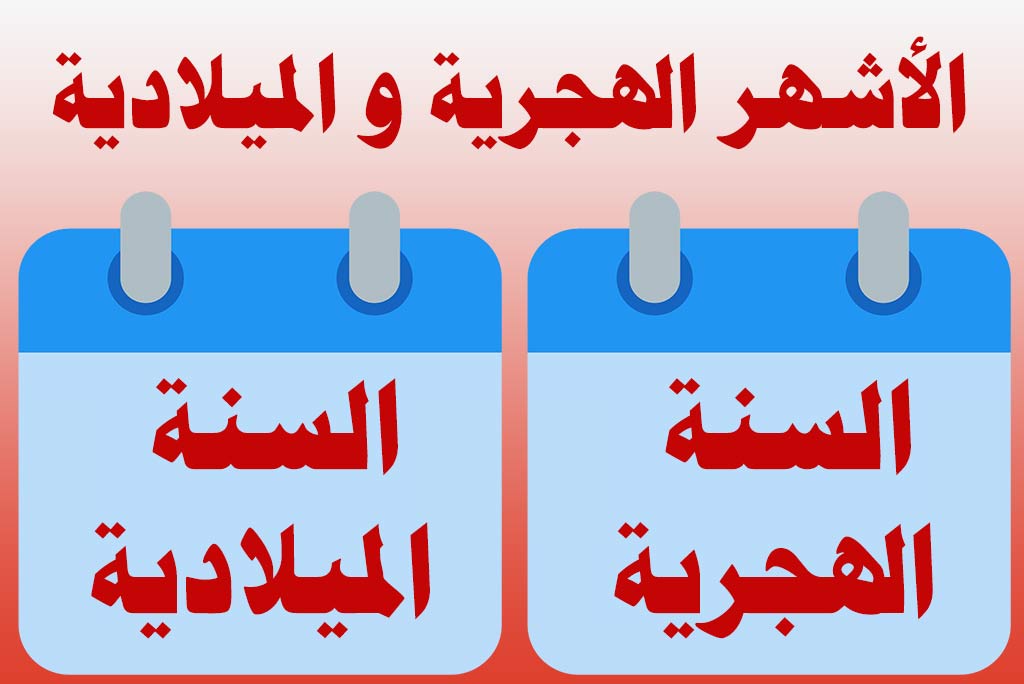 What are Hijri months (Arabic months) in order?

Some of us don't know Hijri month names or at least don't know their order. Do you know that Ramadan is the month number 9 in Hijri calendar? Hijri months don't run in a constant order with Gregorian months because the Hijri year is shorter than the Gregorian year.

Even, the Hijri months are not constant in length; the same month may be of a different number of days from year to year. But all Arabic months are either 29 or 30 days. In contrast, the gregorian months consist of a fixed number of days either 30 days or 31 days, except February which is 28 days and every fourth year becomes 29 days in the leap year.

As follows, we display Hijri and Gregorian months in order for comparison

Arabic Months in the Current Year 1444

Gregorian Months in the Current Year 2022